The third day began with a special prayer session at 6:30am The brethren gathered together in small groups to search their hearts and to plead for the guidance of the Holy Spirit in the business of the day.

Worship
Morning worship began with a favorite from the Reformation Hymnal, “Living for Jesus.” Br. Marcos Pedrazas discussed the importance of fixing our eyes on things unseen and eternal, rather than the temporary things of this earth. Br. Pedrazas emphasized that our circumstances may become dark and mysterious in our Christian walk, but if we look upon things unseen and eternal, we have the blessed assurance that “all things work together for good to them that love God.”

The Business of the Day
One hundred and seventy delegates were seated in the meeting hall at 9:00am to begin discussion on the topics of the day. Two prayers were offered by Brethren Nathan Tyler and Csongor Matyas. For our opening meditation, Br. Duraisamy Sureshkumar read Zechariah 4:6 “Then he answered and spake unto me, saying, This is the word of the Lord unto Zerubbabel, saying, Not by might, nor by power, but by my spirit, saith the Lord of hosts.”

Br. Sureshkumar shared a story of a missionary who went to a country where he found a native man who had never been in contact with civilization. The missionary decided to take him to a modern city to show him around. The man was so excited to see the city with all the moving cars, and people, whose dress he observed with great curiosity, and whose conversation he heard attentively. He was so amazed.

When they arrived at the hotel, the man was so surprised to see a glowing light globe, as he had never seen such a thing before—glowing light without a fire? He asked the missionary, “How does it work?” The missionary tried to explain the light and electricity to him, but the man couldn’t understand it. So the missionary decided to explain it to him in a very simple way: “There is fire in it,” he said. To which the man replied, “That makes sense.”

By that time they had gotten into the elevator, and again the native man just could not understand. How does the box in the house move? Now the missionary already knew how to answer the man in the simplest terms, and he said ”There is fire in it.” The man replied again, “That makes sense.”

Later in the day the missionary called his wife on the phone, and the native man looked on with amazement, wondering “Why does he talk to himself?” He asked the missionary, “Why do you talk to yourself?” The missionary replied, “No, I was talking to my wife.” Again the man just could not understand how the phone works. The answer was evident again. “There is fire in it.”

Now the man understood that, if there is fire in it, the light glows, the box in the house moves, and the phone works. One day as they were returning from their daily walk there was a power outage, and the traffic lights were not working. Things were not functioning properly in the city, and chaos ensued. The man quickly realized what the problem was and said “There is no fire in it; it does not work.” This experience taught the missionary a great lesson—if there is no fire in it, nothing works.

Then an appeal was made by Br. Sureshkumar to all delegates to let the Lord guide their thoughts and mind, that human power may be put aside, and that the fire of the Lord may come and inspire all the delegates, so that His glory may be revealed in the plans made today. Two more prayers were offered by Br. Paul Chapman and Br. John Dumambi.

After the minutes of Wednesday 26th of August were read and accepted by all the delegates, the doctrinal committee presented their partial report on the first three points of the agenda—organ donation, Laodicea, and euthanasia. All three points were tabled at this stage for further discussion.

The finance committee presented their partial report, which was also accepted by the delegates thus clearing the outgoing administration.

Group Photos
Just before the various committees resumed their work, all delegates gathered for a group photo, and regional photos. These are available for viewing on the GC event website (gcsession.sdarm.org) It was encouraging to see the unity of the brethren gathered here for the same purpose—driving the Gospel work forward in order to prepare a people for the second coming of Christ. 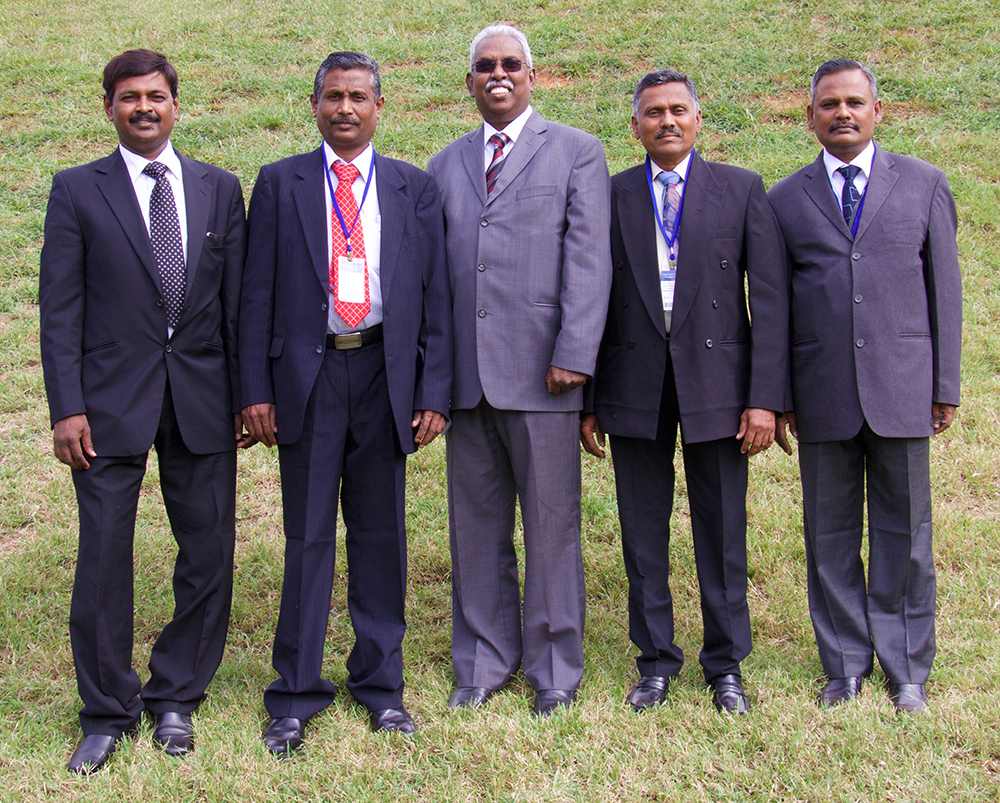 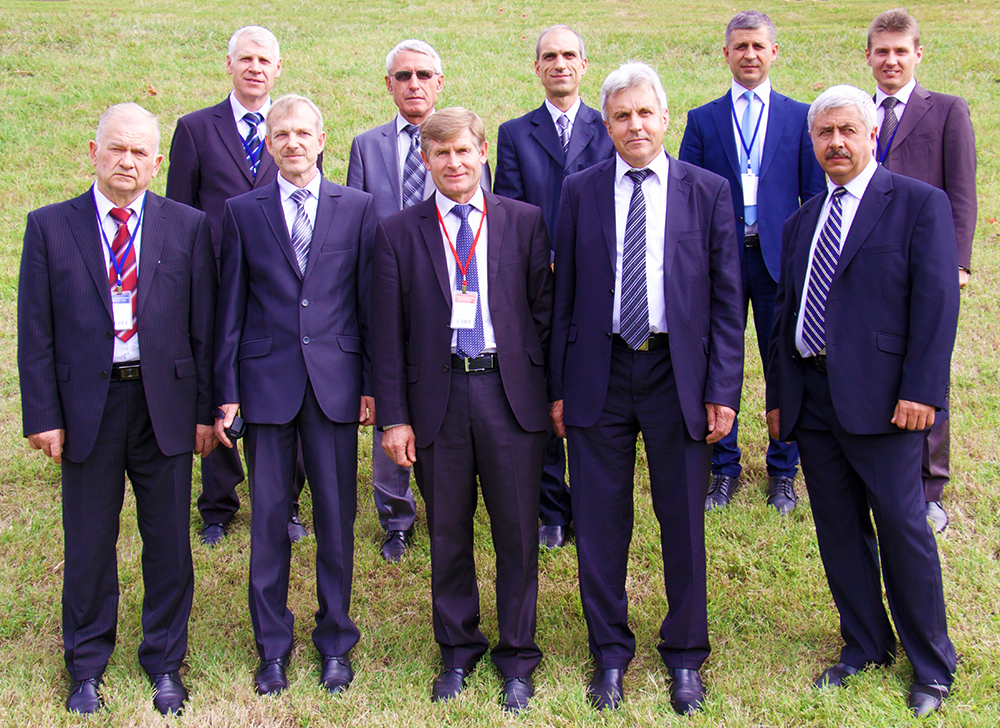 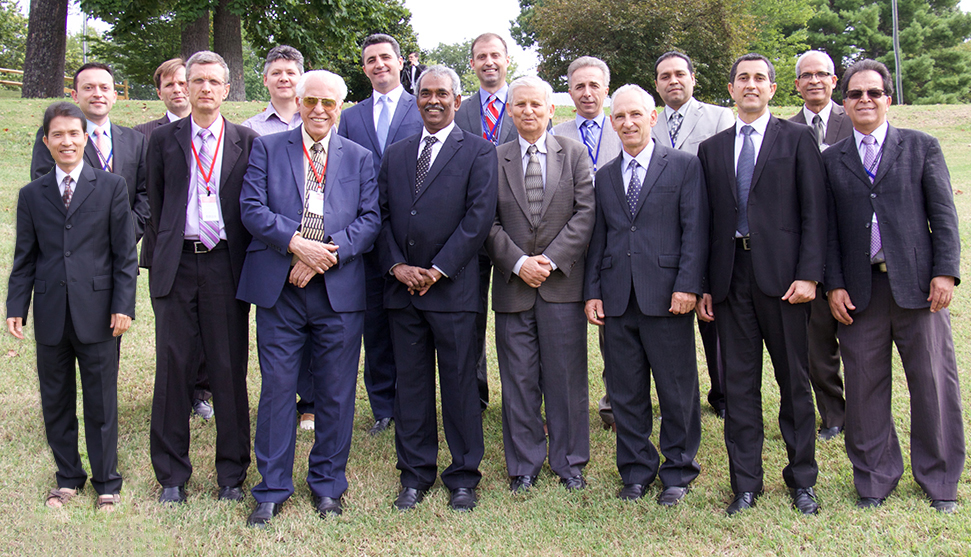 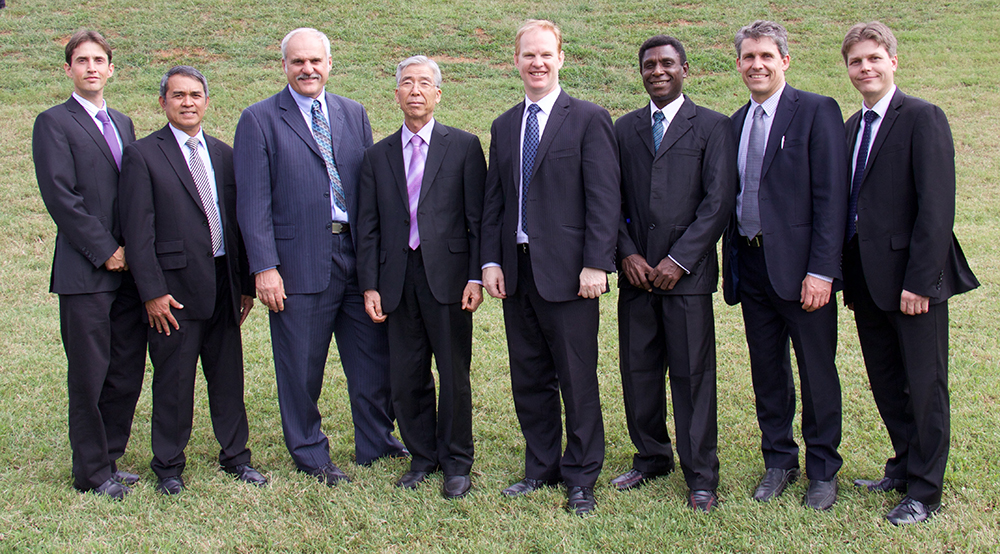 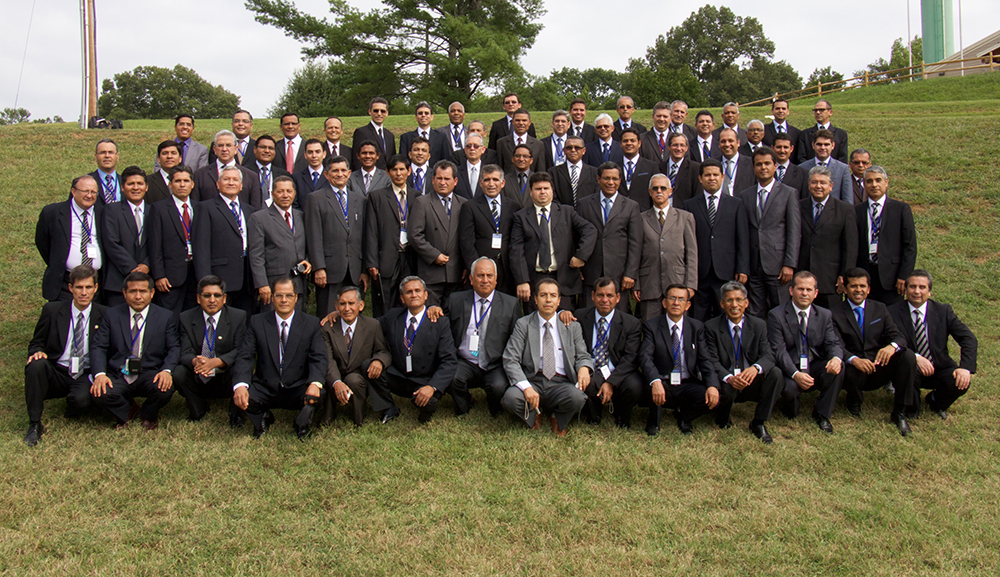 Session Resumed
The session resumed at 5:00pm with a session of prayers. The tabled doctrinal points were taken up for voting. The first point—organ donation—was voted on, and it was resolved that the point be accepted in full as recommended by the outgoing Doctrinal Committee. The wording of this resolution stands in the minutes of the delegation session as follows:

WHEREAS a question was submitted regarding the church’s position on organ donation, it was RESOLVED, that when organs may be used to sustain someone’s life, body organs may be donated, provided that the deceased person had given prior consent and/or the family members give consent to donate. There is no Scriptural prohibition in donation of organs to save someone’s life. While we are alive, we may donate blood or other organs to help sustain life. This is also in accordance with the gospel principle.

“For scarcely for a righteous man will one die: yet peradventure for a good man some would even dare to die.” Romans 5:7.

“Greater love hath no man than this, that a man lay down his life for his friends.” John 15:13.

“Our personal identity is preserved in the resurrection, though not the same particles of matter or material substance as went into the grave. The wondrous works of God are a mystery to man. The spirit, the character of man, is returned to God, there to be preserved. In the resurrection every man will have his own character. God in His own time will call forth the dead, giving again the breath of life, and bidding the dry bones live. The same form will come forth, but it will be free from disease and every defect. It lives again bearing the same individuality of features, so that friend will recognize friend. There is no law of God in nature which shows that God gives back the same identical particles of matter which composed the body before death. God shall give the righteous dead a body that will please Him.”—The SDA Bible Commentary [E. G. White Comments], vol. 6, p. 1093.

The second point of the doctrinal agenda was also taken from the floor and was opened for discussion. Various delegates discussed this point. As the allotted business time came to an end,it was decided that the discussion be continued the next day. The resolution on this point will appear in the next bulletin.

New Technology
The new electronic delegate attendance tracking and voting system proved to be a great time saver. This technology was used at every major vote taken in the main meeting hall. We thank the brethren who have worked tirelessly behind the scenes to operate this system. 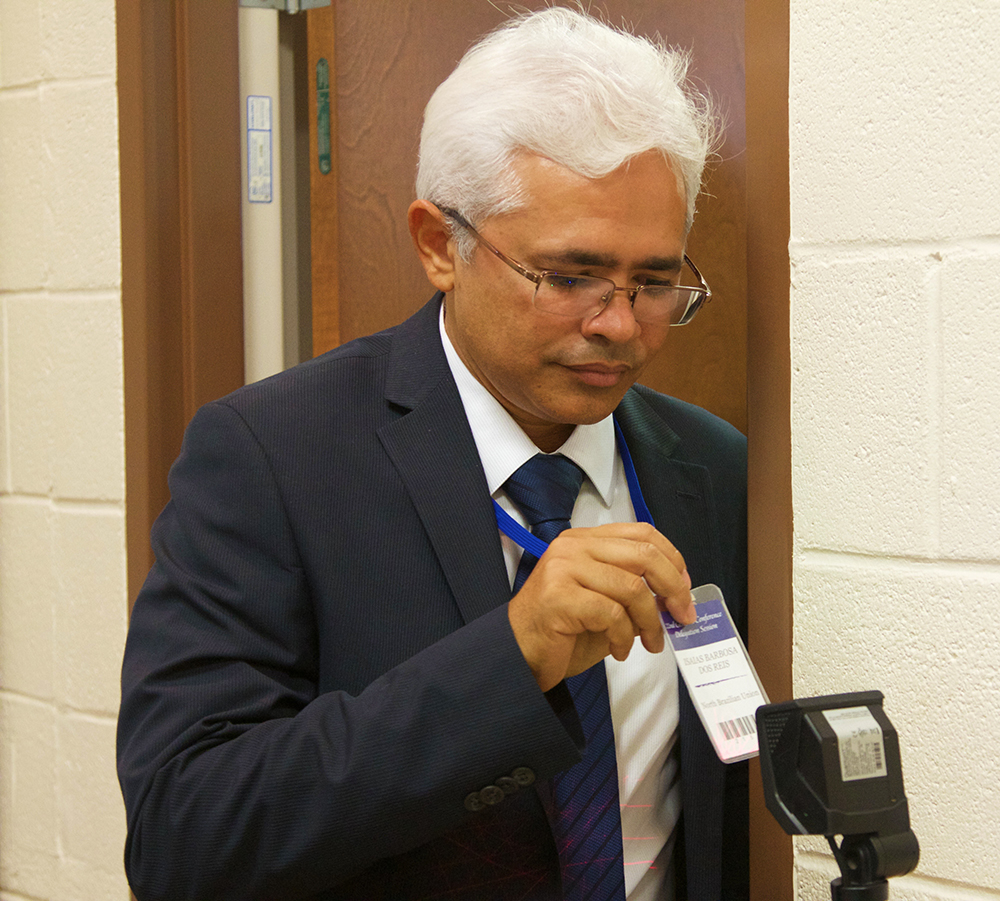 The day closed with the evening worship at 6:30pm. Br. Felix Padilla from Honduras presented the message: “By Beholding We Become Changed.” He emphasized the importance of keeping our eyes focused on Christ, and that by doing this our minds will become clearer, our faith stronger, and our hope confirmed. This will drive all doubt and discouragement away. Looking unto Jesus as our personal Saviour, we show our dependence on Him, and He will be our righteousness. May this be our experience. Amen.